TTP FREEZE-OFF is a rust penetrant designed to allow you to release heat seized or rust seized nuts and bolts in seconds.

First of all a freezing action works on seized and rusted bolts, nuts and studs. Secondly the rust dissolver allows a very light oil is then able to penetrate the rust immediately allowing for quick dismantling. 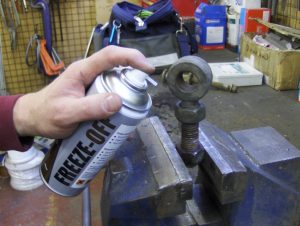 Video : How to remove rusted bolts

How to remove a rusted screw 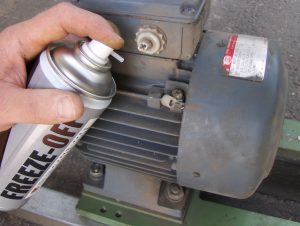 If you need to know how to remove rusted screws and you can not use heat then try Freeze Off rust penetrant.

How to remove rusted bolts without heat

Although heat can be used to release seized nuts and bolts it is not always suitable. Especially if there are electrical wires or plastic close by. 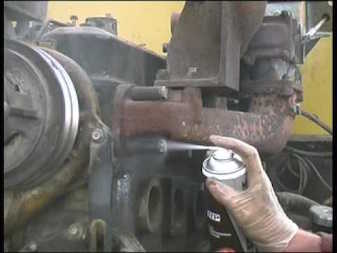 10 Effective tricks to remove a stuck, seized, or stripped bolt or nut

There are no reviews yet.

Be the first to review “Rust penetrant FREEZE-OFF for seized rusted bolts, screws and taps” Cancel reply
Please Log in on 'My Account' page to get your referral link.

For each friend you invite, we will send you a coupon code for 30% discount that you can use to purchase or get a discount on any product on our site. Get started now, by sharing your referral link with your friends.

Share This
We use cookies to ensure that we give you the best experience on our website. If you continue to use this site we will assume that you are happy with it.Ok